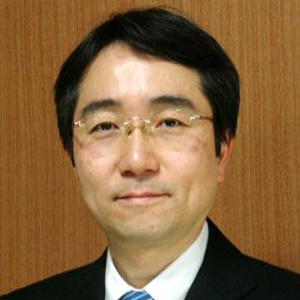 Professor Aoki is a researcher and periodontist in dentistry. He received his DDS from the Tokyo Medical and Dental University (TMDU), Japan in 1989. He was awarded his PhD in 1996 and currently works as a Professor for Photoperiodontics at the Department of Periodontology, Graduate School of Medical and Dental Sciences, TMDU. Between 2003 to 2004, he was Visiting Assistant Professor at the Department of Preventive and Restorative Dental Sciences, UCSF, USA. He has been contributing to the World Federation of Laser Dentistry (WFLD) as a Board Member (Treasurer) since 2019.

He has been mainly engaged in Er:YAG laser research in Periodontology since 1991. Dr. Aoki received the “Best Presentation Award” at the 3rd International Society for Lasers in Dentistry (ISLD) in 1992 and at the 7th ISLD in 1998, the T. H. Maiman Award from the Academy of Laser Dentistry (ALD), USA in 2001, and the Scientific Award from the Japanese Society of Periodontology (JSP) in 2013 for excellence in lasers/LEDs research in dentistry.